It’s no secret that indoor air quality is important. It effects the health, well-being and comfort of the people working in your facility. While air monitoring systems have improved over the years, what is available in terms of air cleaning systems? Today we are going to focus on one type of air cleaning system: An HVAC Ionizer.

How Do HVAC Ionizers Work?

The basic principle behind an HVAC ionizer is to release charged ions into the air stream. Charged ions must either give up or take in an electron to become neutral. These charged ions are attracted to particles floating in the air and will attach themselves to the particles. 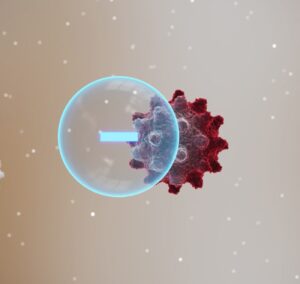 Then, one of two things will happen depending on the particle they attach themselves too.

These ions are created through a process called corona discharge. By using electricity to charge a needlepoint they are able to strip electrons from molecules. This creates both positive and negative ions which can attach to dust, dander, smoke, bacteria, viruses, mold, VOCs (volatile organic compounds) and more.

According to the EPA: “This is an emerging technology, and little research is available that evaluates it outside of lab conditions. As typical of newer technologies, the evidence for safety and effectiveness is less documented than for more established ones, such as filtration… If you decide to use a device that incorporates bipolar ionization technology, EPA recommends using a device that meets UL 2998 standard certification (Environmental Claim Validation Procedure (ECVP) for Zero Ozone Emissions from Air Cleaners).” 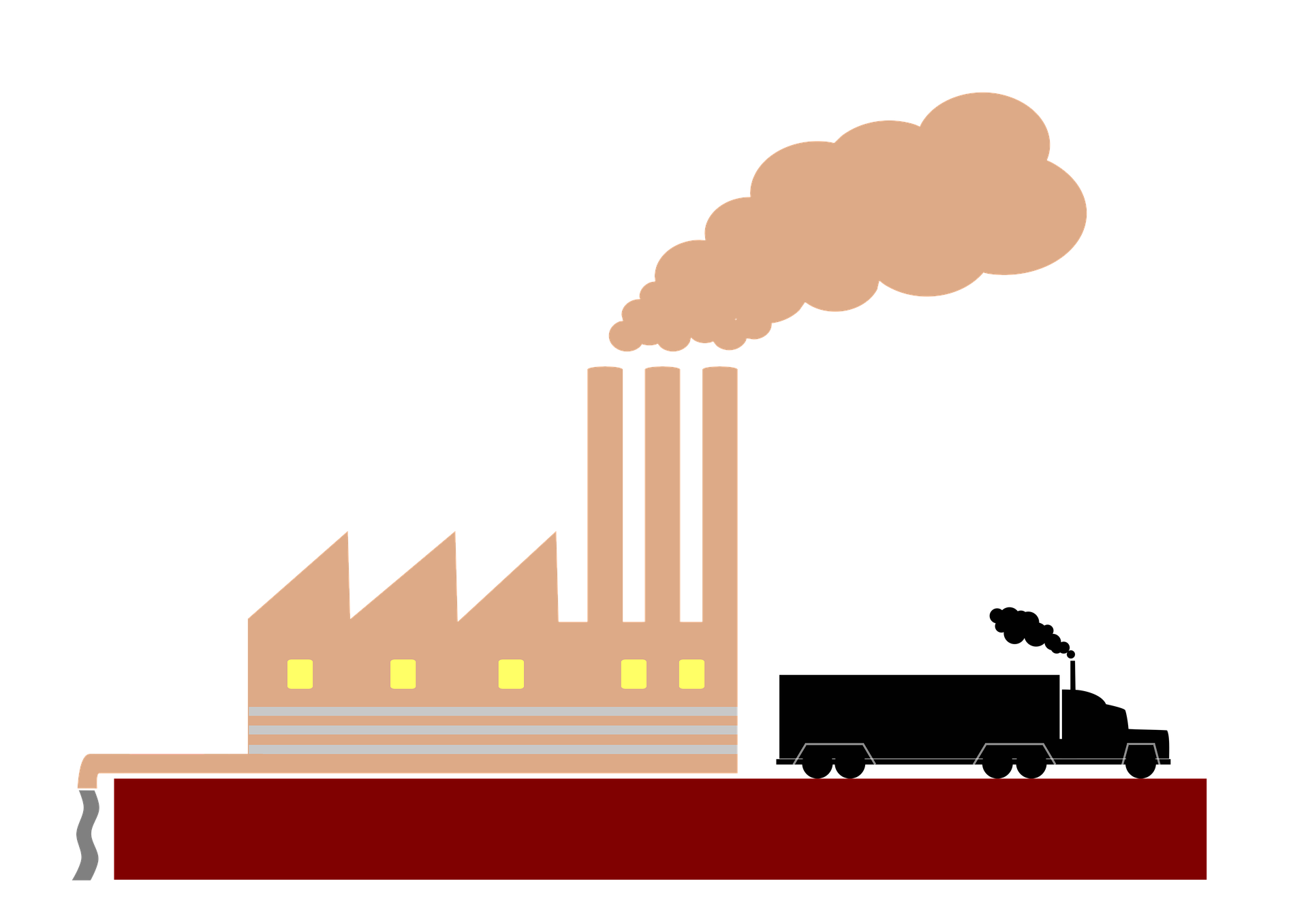 Some of the most common cause of poor indoor air quality include:

The EPA’s list of some common pollutants to be aware of are below:

We are happy to help answer any of your HVAC ionizer questions. With over 50 years in the business we know HVAC systems and can help you make an informed decision. Call us at 1-800-237-3141 or email us at sales@rasmech.com.

HVAC
Building controls play a huge role in your facility’s overall health and equipment performance. In this article we break down control capabilities and how they…
Read the Article
HVAC
Before we dive into the rooftop unit maintenance checks, you should be performing on your units, lets cover the basics. We will talk through how…
Read the Article
HVAC
Lighting as well as HVAC systems consume the largest amount of energy in most commercial buildings. Improvements in the way of building automation systems (BAS),…
Read the Article