The steam trap is an integral part of any steam system, proper upkeep is a must. Below, we’ve compiled some tips to ensure you can detect failures before it’s too late and improve the efficiency of your steam system.

What are Steam Traps? 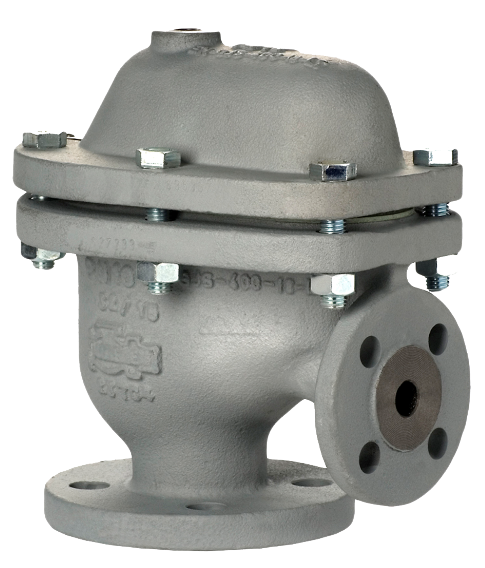 A steam trap is a mechanism that filters out condensate (i.e., condensed steam) and non-condensable gases (i.e., air) without removing the live steam from the system.

Depending on the steam system, the quantity of condensate steam the trap can carry varies. The trap may discharge condensate as soon as the condensed steam forms, or it may hinder below the steam temperature.

When picking the right trap for your system, you want to ensure it can carry out its given functions, no matter the condition. If you aren’t sure what the requirements are, try contrasting operating pressures, heat load, or the condensate pressure. Also, steam traps contain different extremes of temperature or water hammer. No matter the condition(s), correct the steam trap selection to improve your system’s efficiency.

Note: Your steam traps must be resistant to corrosion or dirt.

There are three significant types of steam traps that are classified by the International Standard ISO 6704:1982.

Thermodynamic traps partly rely on the formation of the flash steam from the condensate. These traps can’t distinguish between steam and or other non-condensable gases. Steam traps associated with the thermodynamic trap include the following: disc, impulse, and labyrinth traps. 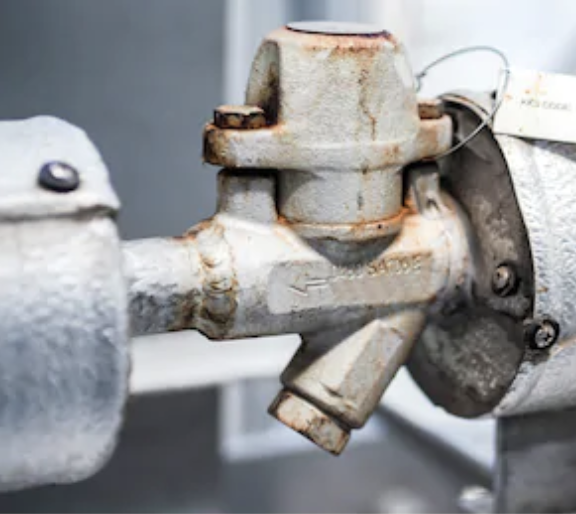 Like all mechanical devices, steam traps are subject to wear and tear. To keep them performing efficiently, they require maintenance to restore its manufacturer specifications. Common complications you want to prevent include steam leakage or blocked condensate discharge (i.e., cold traps).

A significant problem that occurs in most steam traps is identifying faulty traps within the system. Faulty traps can lead to continuous problems. If found, replace faulty traps immediately.

Routinely monitoring your steam traps should be part of your steam trap maintenance plan. This will improve your process efficiencies as well as preventing additional damage to your piping. Some diagnosis procedures include:

Note: These diagnostic procedures can become inaccurate as your system’s conditions change.

If you are having trouble with the procedures above, you can try a fool-proof steam trap testing device method. This consists of a sensor, fitted inside the steam trap. It detects the physical state of the medium at that point by conductivity. You can monitor the steam trap locally, remotely, manually, or automatically. Also, monitoring can detect immediate failure, thus minimizing waste and maximizing your investment.

By implementing these procedures, you can gain an idea of where the trap’s flow, noise level, and condensate load are at. Always ensure that a professional is overseeing your processes to guarantee your system is performing at its best.

Two of the most common causes of steam trap failure are over sizing and dirt within the system. Over-sizing can cause traps to overwork while dirt buildup can cause plugging or prevent a valve from closing. To help you better assess steam trap failure, here are some general indications to look out for:

If you suspect your steam traps might be failing, you should test them. You can complete this by:

If you are conducting steam trap maintenance, it is important to remember that not all maintenance procedures will be the same. It will often depend on the type of trap and its application. For example, the balanced pressure steam trap has an element designed for easy replacement. You’ll need to change these regularly (i.e., once every three years). By replacing them consistently, this will reduce the need for trap checking and will ensure a trouble-free system with minimal losses through defective traps. 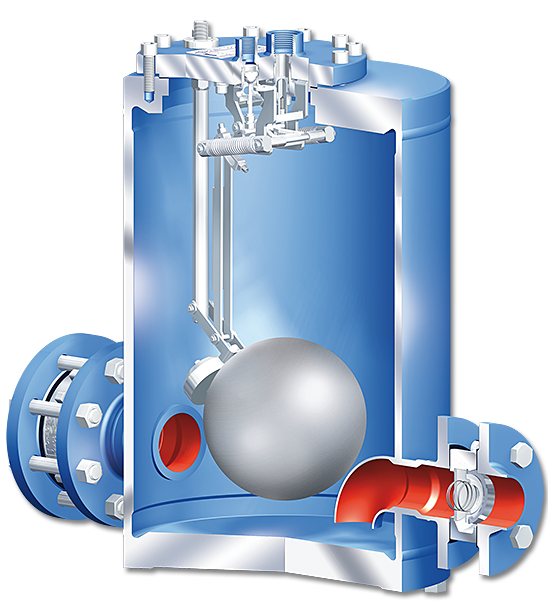 Have you ever thought about changing out the internal parts of a steam trap to repair them? Depending on the trap, this can sometimes be cheaper than replacing the whole unit.

If you are restoring a thermostatic trap, you can generally change them by removing the screwed-in seat.

For thermodynamic traps, if the trap becomes damaged, it can be easily replaced. If you see that there’s damage to the seating faces, rectify them by lapping them gently.

Replacing the seats of thermodynamic traps will be more complicated to perform. To perform this, make two separate gasketed joints, or a single gasket may have to operate with two or more steam or condensate passages. You can identify the weakest point of the joints between the trap and body seat, especially if they’ve been allowed to blow steam.

When replacing parts, you will want to always check with the manufacturer regarding the proper technique for any maintenance work required on steam traps. Also, it’s essential to keep in mind that the correct procedure for maintenance work on steam traps will depend on the site conditions. For example, a small float trap is designed so that the cover, along with the internal parts, can be taken to the workshop. This allows you to leave the main body attached to the pipe. This procedure is often preferable to replacing the seats of the inaccessible trap, which melt into the pipework under dirty conditions. A professional and well-respected manufacturer will supply you with appropriate documents, advice, and spare parts.

In most cases, it will be easier to replace traps than to repair them. You want to ensure you can change steam traps easily during routine maintenance. One solution to consider is flanged connections, even though a flanged trap is more expensive than the screwed trap.

Steam is the primary heat source for many processing plants and large commercial buildings, which makes steam trap maintenance that much more important. If maintenance isn’t performed, then reliability issues are sure to follow. After all, proper maintenance can create impactful production and earnings benefits, as well as significant energy savings.

What are you waiting for? Reach out to the experts at Rasmussen Mechanical Services and ensure your facility is safe. Call us at 1-800-237-3141, email sales@rasmech.com, chat with a support agent, or contact us online.