Boiler thermal shock refers to the metal fatigue that can take place due to fluctuations in temperature causing the metal to expand and contract. 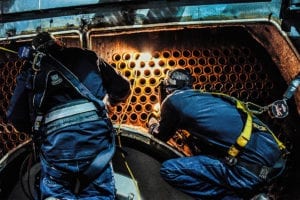 This is due to the “flexing” of metal as it goes from cold to hot and vice versa. The more extreme the temperature variation the more extreme the flexing. With each firing cycle boiler thermal fatigue happens to some degree. The boilers design, makeup and size determine how susceptible it is to these temperature changes. This is amplified when cold water is introduced to the system or burner cycles are at high fire and satisfy demand quickly. (Resulting in short, high temperature cycles)

This can create a situation where burners quickly cycle on and off. This causes a quick temperature increase followed by a subsequent decrease. While this is part of any normal boiler operation, the number of cycles should be reduced when possible. By correctly sizing the system you can reduce the number of times this cycling occurs.

Allowing low temperature returns to enter the boiler directly, can cause thermal stress. This creates temperature variations in the boiler which increase the chances of thermal expansion and contraction forces acting on the metal. This is one of the most common causes of boiler thermal shock. 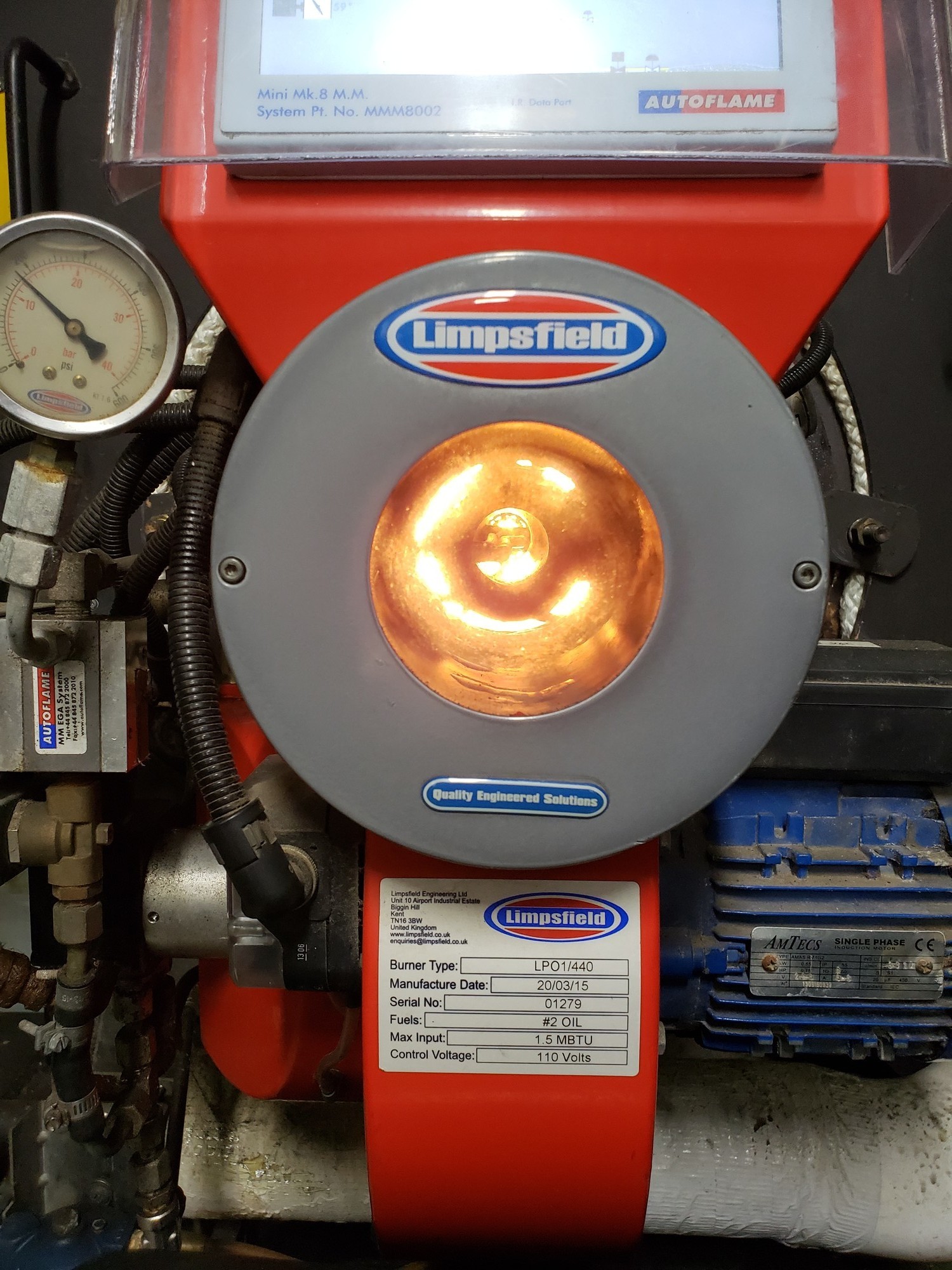 When the controls on a burner are not communicating correctly with each other, it can result in increased burner firing rates. Similar to oversizing a boiler, the primary issue is when the burner cycles more frequently than it otherwise would. The more your expose your system to increased temperatures followed by a cooling the more likely you are to fatigue the metal.

This is commonly the case where AHUs in a system are shut down to conserve electricity for hours at a time (ex. night setbacks). When they begin operation again this can result in cold water entering the boiler system again as mentioned in number two. So long as steps are taken to remedy this issue then this is not a problem.

How To Prevent Thermal Shock

You should try to reduce the number of times your burner quickly kicks on and off or “short cycles”. The more frequently this occurs the higher probability your system will experience thermal fatigue. This can be accomplished by installing a burner that has a high turn down rate. This allows the burner to stay at a lower firing rate for longer periods of time, compared to quick periods of high firing rates.

Proper burner tuning can catch errors in controls and ensure you have the correct turndown rates for your system.

If your boiler is larger than it should be, you may be at an increased risk of boiler thermal shock. This commonly happens as a result of a boiler being sized for a plant expansion that didn’t occur. Too large and you will short cycle, but too small and you will not be able to meet steam demand. 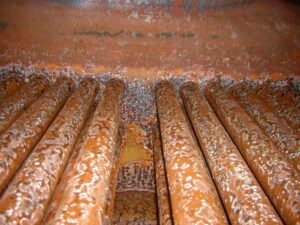 Using chemicals to remove existing scale and preventing additional buildup is a great way to reduce the risk of thermal shock. As discussed above, scale is insulative in nature and cause increases variations in the metal temperature throughout the boiler. By preventing the buildup, you can eliminate this risk.

4. Prevent Cold Water From Returning Directly To The Boiler 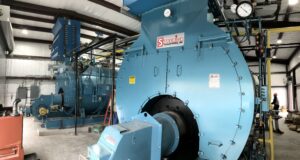 In an article written by Babcock and Wilcox on Boiler Cycling Considerations, they discuss the effects of thermal shock on boiler economizers.

“On boilers that are on/off cycled, economizers often show more cyclic damage than other components. The economizer receives water from the extraction feedwater heater system. The inner metal surface temperature follows the feedwater temperature with practically no time delay. As a result, high rates of metal temperature change can occur with high local stresses.

During the offline period, there is typically some air leakage through the boiler with a resulting decay in boiler pressure. As this happens, the drum water level decreases. At the same time, the air passing through the boiler is heated to near saturation temperature, and that air then heats the economizer. An economizer metal temperature can increase at 30 to 50F/h (17 to 28C/h) during this period and can approach saturation temperatures. When the drum level drops as the unit cools, the operator usually reestablishes drum level by adding feedwater. Because there is no extraction steam available, the feedwater temperature is low. This slug of cold water quickly cools the economizer, causing thermal shock.”

Thermal Shock can cause thousands of dollars in damages and not to mention downtime for your boiler. If you have questions about your system, reach out to the boiler experts at RasMech. Call us at 1-800-237-3141, email sales@rasmech.com or contact us online.